I was born in Cheshire and grew up in Stockport where I went to school. From there I trained in journalism at Harris College, Preston. I then joined the staff of a local weekly newspaper in Greater Manchester as a general reporter. I stayed in journalism for several years, a job which saw me working as a court and coroner’s inquest reporter.

My first commercial writing success came when I was sixteen. A television production company in California bought my storyline for a popular TV western of the day, for what seemed like a huge amount of money. Especially as I wrote it covertly under my desk at school in lessons which didn’t hold my interest.

For a time I took a career break from writing and spent eight years owning and running a holiday riding centre on top of a wet and windy plateau in Wales. To boost my income in the off-peak season I worked for the Crown Prosecution Service as a case tracker.

When I moved to France to take care of my elderly mother, who had vascular dementia, I started working as a freelance copywriter. We’re the silver-tongued devils who persuade you to buy things you probably don’t need because our honeyed words have convinced you that you can’t live without them.

When my mother died, I wrote a series of books, the Sell the Pig series, about moving to a new country with an elderly and confused relative. But crime fiction was always my first love, both to read and to watch on television.

Then on Christmas Eve 2014, I had a vivid dream. It was a crime fiction storyline, complete with a fully-formed character, Detective Inspector Ted Darling, who seemed most insistent that I should write about him. The next day I sat down, wrote out a first chapter based on the dream and the characters in it, and sent it to my great friend and Alpha reader in Italy.

She’s always economical with words. Particularly with praise. But, ‘I want more’ was encouraging, so I obliged. Now, nearly five years on, there’s a series of thirteen Ted Darling Crime Series books, and so far, the ideas keep on coming. 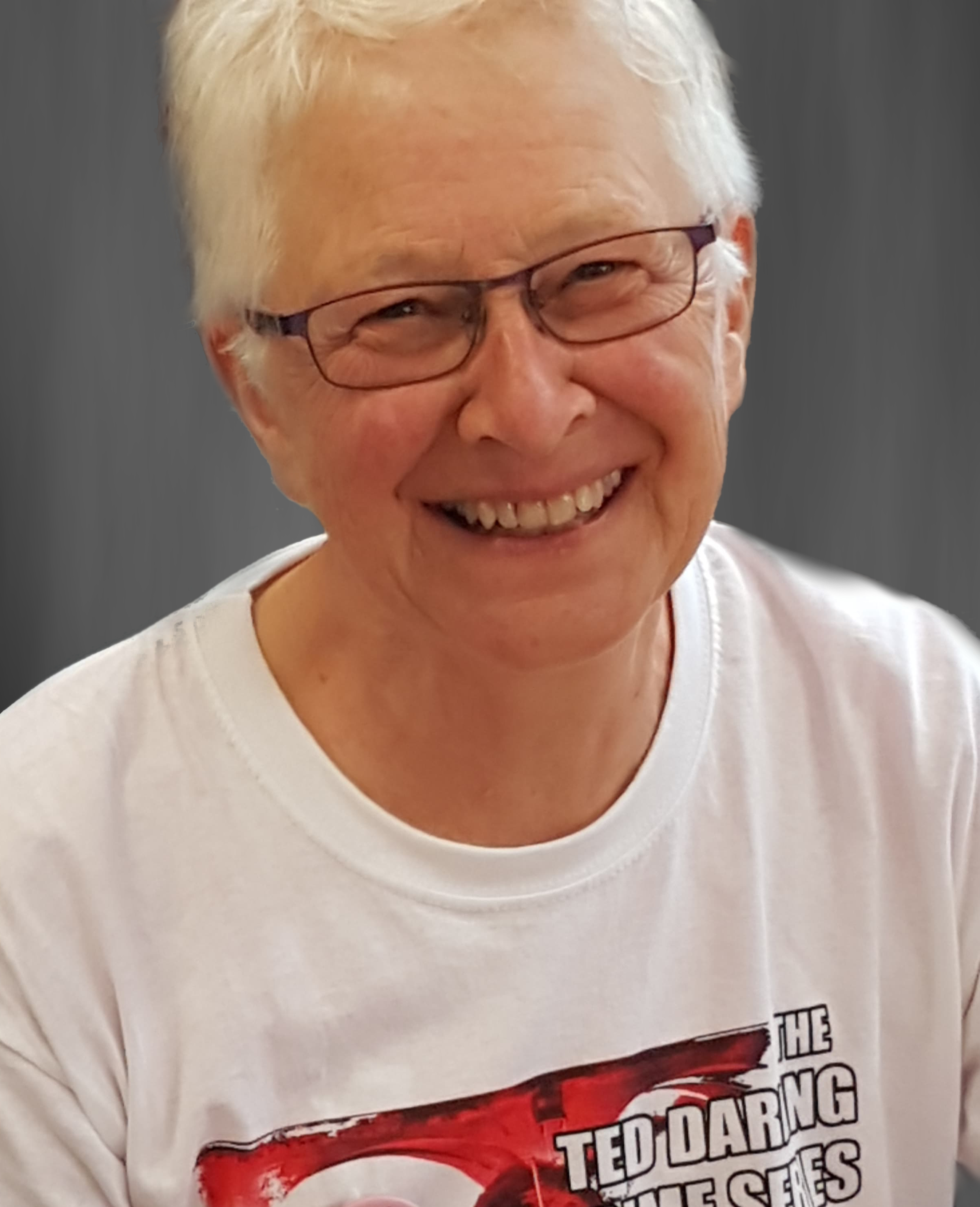