Only The Lonely blind dates end in bleeding hearts

Ted Darling is back and his boss has news for him.

He’ll be taking on more responsibility over an expanded area, with a bigger team. Before he even has chance to take stock, he’s facing his first body in what could be the most cynical murder he’s ever encountered.

The corpse count rises with a separate case developing, where a savage killer appears to be selecting victims from online dating sites and dispatching them in vicious, frenzied attacks.

With potentially two serial killers at work, Ted has plenty on his plate. But then he discovers that not all coppers work like he and his team do. Some of them just want to see someone behind bars, and aren’t too fussy if they’re guilty or not. 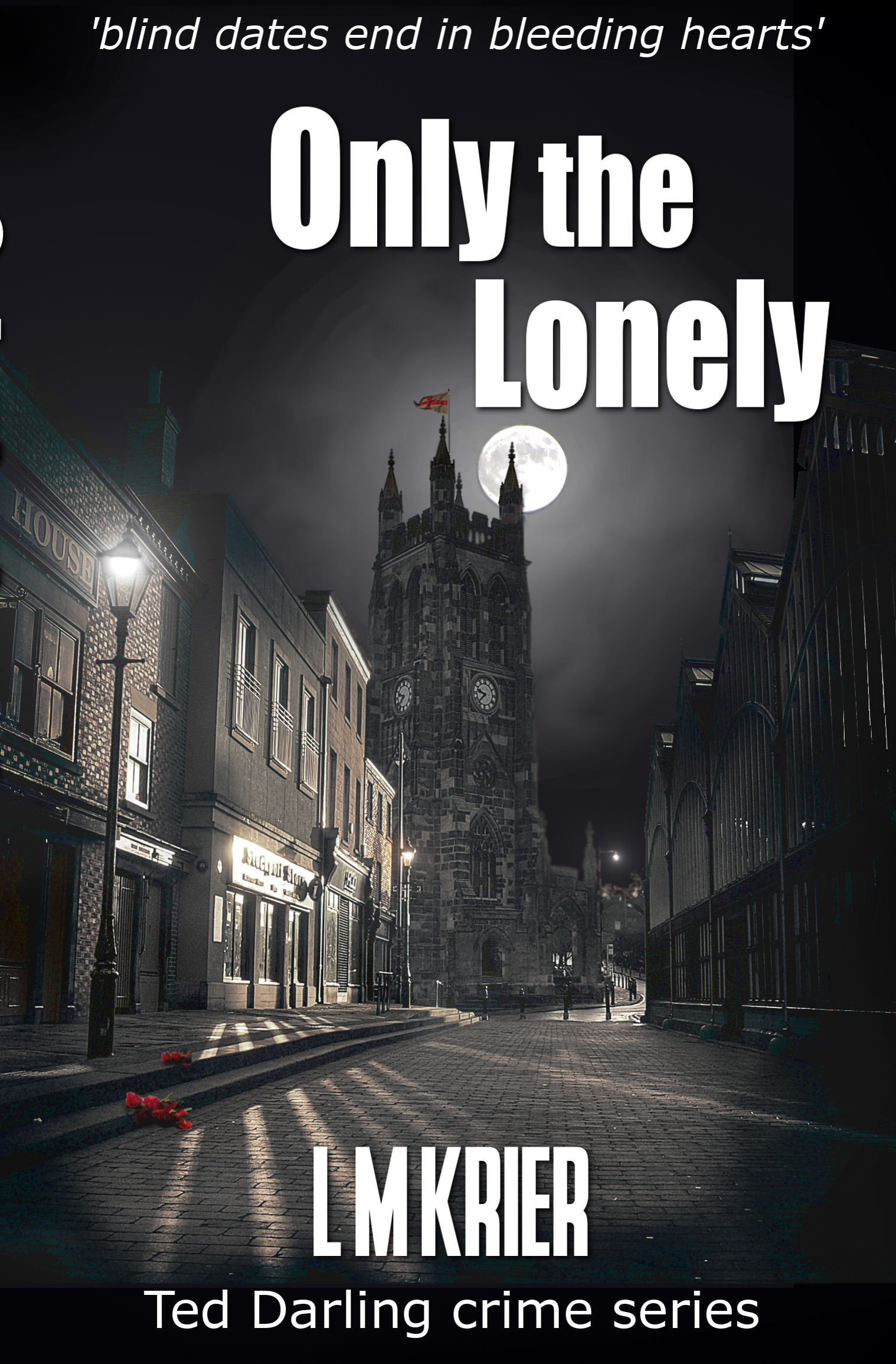