Shut Up and Drive a serial sex attacker on the loose

A serial sex attacker is spreading fear in Stockport and Ted Darling and his team are on the case.

The man randomly targets young women and abducts them from busy supermarket car parks. He’s armed with a knife and is clearly highly trained in how to handle it.

Ever-dwindling police resources make the manhunt harder, even though the attacker clearly doesn’t care whether or not he’s caught. All his victims say he’s dead behind the eyes.

As the gripping thriller nears its climax, the dangerous predator becomes even more ruthless and his actions threaten the lives of more than one of the team members. 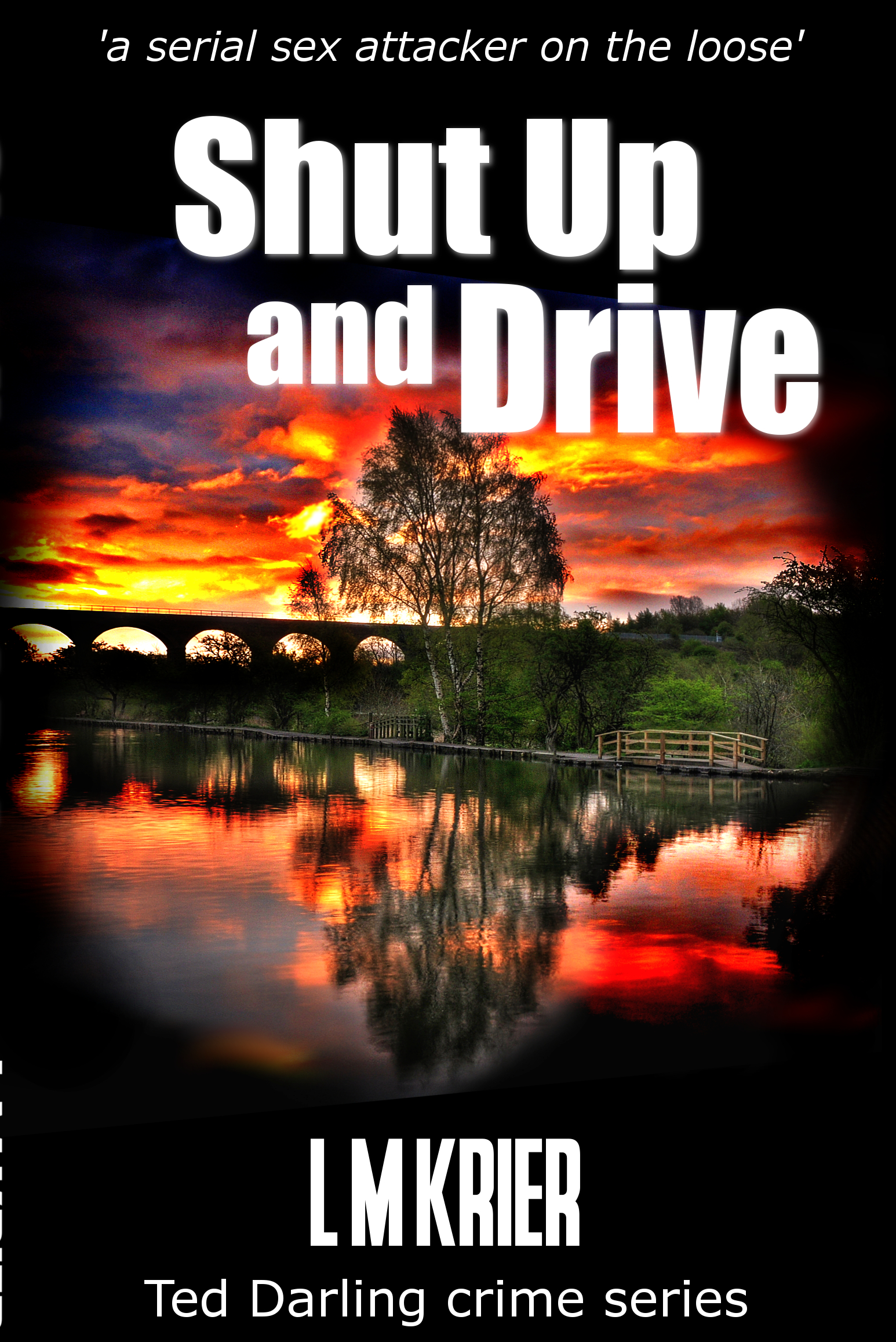