Down Down Down deadly mind games with a killer

A series of arsons with a distinctive signature, happening on Ted Darling’s patch. The logical prime suspect has the best alibi of all. Yet he seems intent on entering into a dangerous game of cat and mouse with Ted.

Is there any connection between the fires and the body parts being discovered in random locations? They’re identified as belonging to a man badly burned in a firework incident. Someone who was tortured before death and mutilated after it.

Ted has a plan to get the result he so desperately needs. But is he prepared to compromise his principles to bring it off?

A psychological thriller which sees Ted and his team tested to their limits. 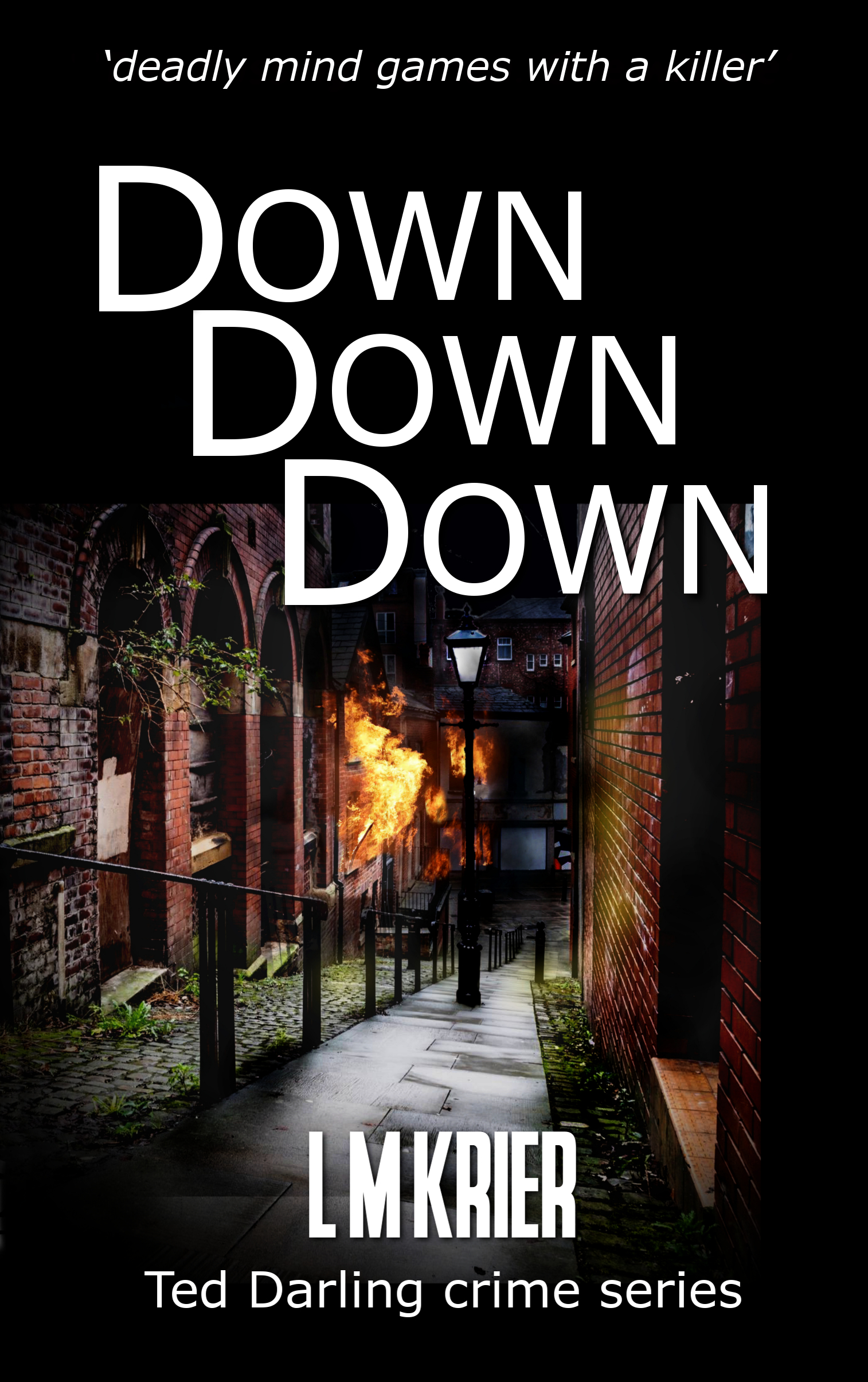