Ted Darling was about to kill a man. For the first time in his life…

Then a shift in circumstances makes him swap guns for the CID. His first case is the brutal murder of a teenage girl. His new boss thinks he can wrap it up easily. Ted has doubts over the suspect.

Has he made the right choice in switching jobs? Or has he, as his Firearms boss warned him, committed career suicide?

The First Time Ever (also available as an audio book) was written retrospectively as a back-story, when the many avid readers of the Ted Darling Crime Series wanted to know what happened before. It can be read as a stand-alone or at any point in this popular crime fiction series.

Available in ebook, audio book or paperback format and to order from most good bookshops. 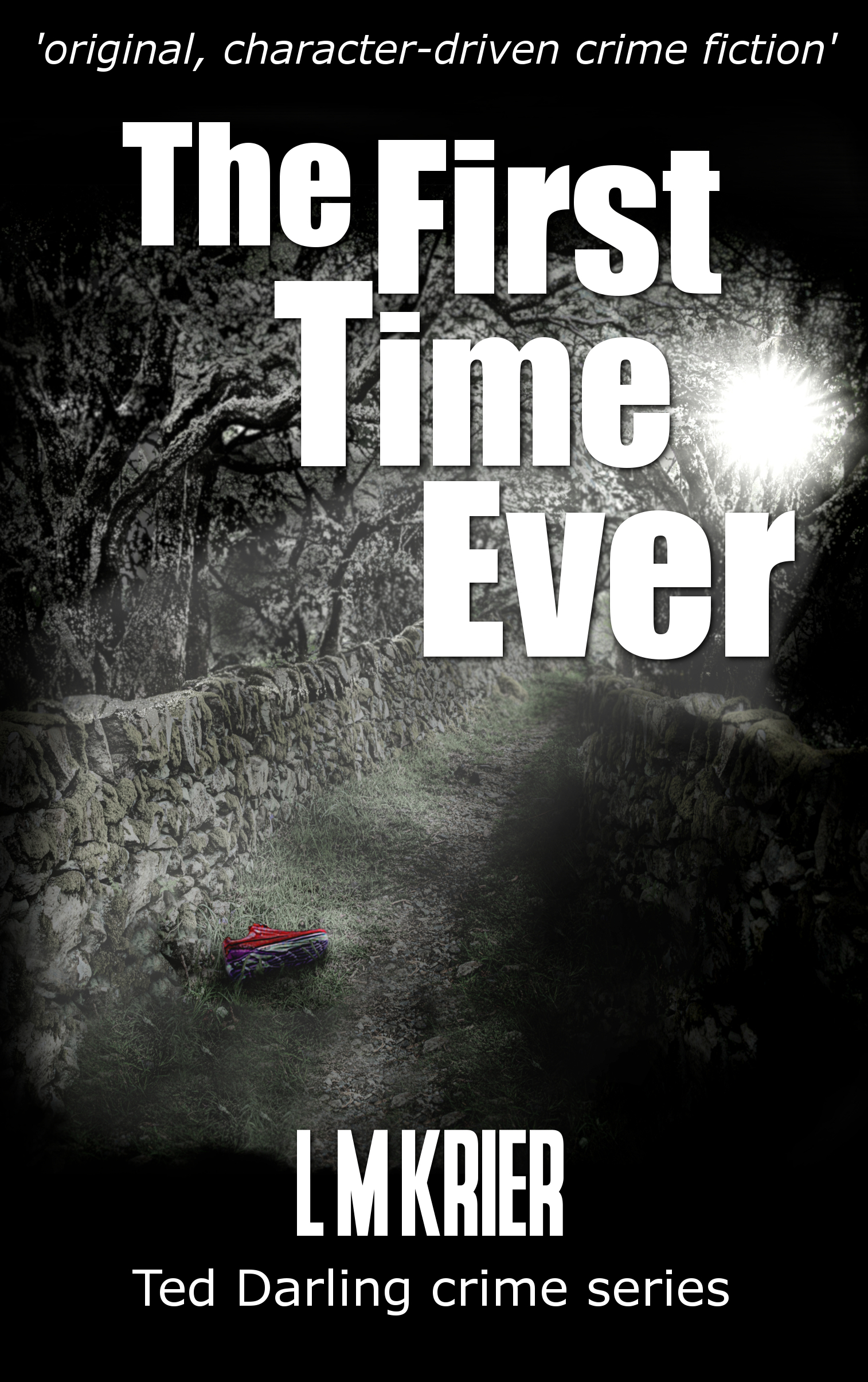