The End of the Line gripping twisting hunt for justice

Holidays are never guaranteed for Detective Chief Inspector Ted Darling. Crime has a way of intervening.

He’s hoping for a relaxing time in Wales with his partner Trevor, who’s had a difficult week. Instead he finds himself confronted by a sudden death, possibly suspicious, which threatens to leave his mother, Annie, homeless.

Ted’s determined to find out what really went on. But he’s short of time and doesn’t have the backing of his own team.
Little does he know that they\’re battling a difficult case without him. And that when he returns, he\’ll find himself thrust back into his old role as Senior Investigating Officer in the brutal murder of a young boy.
But who is the mole on the expanded team investigating both the death and the drugs gang thought to be behind it? And can Ted outwit them to finally bring the Big Man to justice?

The End of the Line continues investigations begun in The Cuckoo is a Pretty Bird, so is best read after that.

Available in ebook,  or paperback format and to order from most good bookshops. 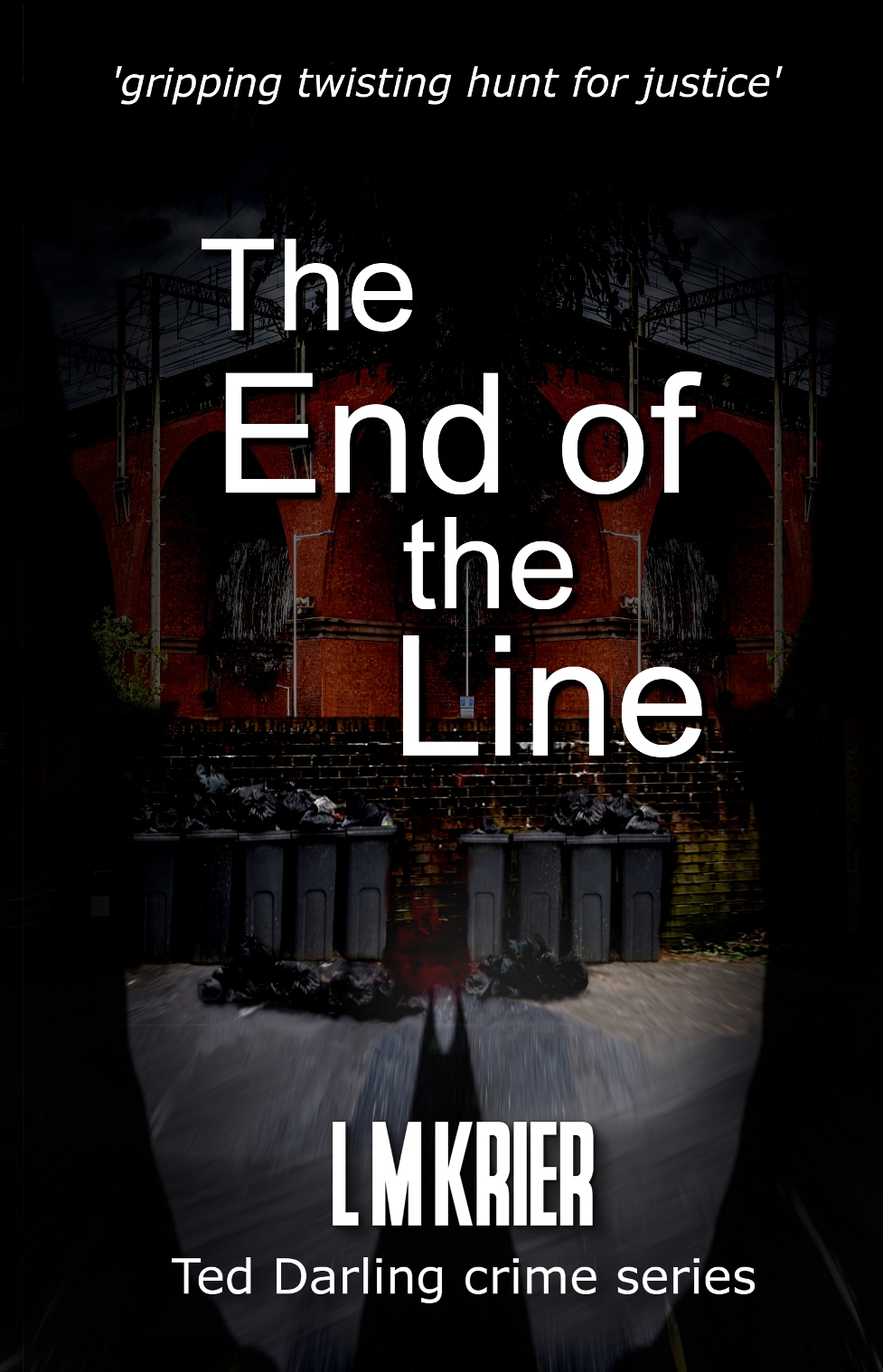